The Quran is about Jesus. It is a Christian Quran!

There are three witnesses that testify about Jesus.

Mohammad did not introduce a new religion, he simply preached the words he as given; hurling truth at unbelievers, so that all might come to faith.

He preached of the one God, the one faith, the one baptism and the one religion, which is submission to God.

The Quran does not supersede the previous scriptures, but confirms them to be true. 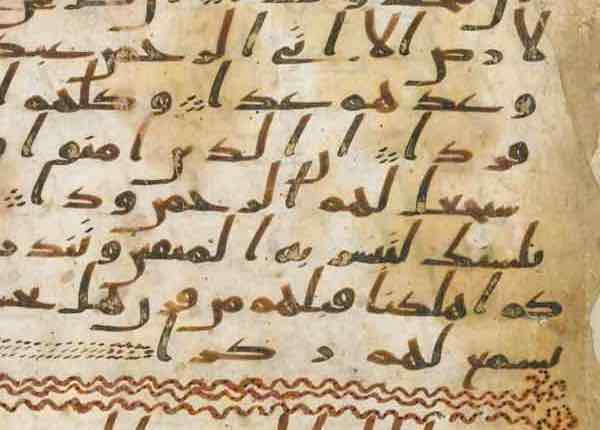 The Quran is an amazing and beautiful reminder of the truth when it is read in its proper context.

The Quran describes itself as a reminder. It reminds believers of the truth of the Torah and the Gospel and declares Jesus to be the Messiah, the Messenger of God, the Word and the Spirit of God. It testifies that Jesus was born of a virgin mother and confirms Jesus will come again on the last day to bear witness of our sins.

The Quran confirms that Jesus did not bring new teachings or a new religion, but revealed the same message and the same truth as Moses and the previous prophets (Quran 2:136).

The Quran warns unbelievers that there is a God and a ressurection of the dead. It warns those who do not believe that Jesus will come on the last day as a witness against them.


“O people of the Scripture!
Do not err in your judgment.
Do not say of God any thing other than the truth.
The Messiah ‛Issa son of Mary is assuredly God’s messenger,
His word (kalima) which he sent over Mary and a breath (spirit) from Him.
Believe in God and his messengers” (4:171). 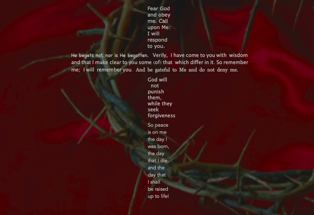 The Quran reminds us of the Messenger that still lives and of the Prophet we are to obey. While The Quran mentions twenty five prophets of God, it focuses on Jesus. It speaks of Jesus and his mother and refers to Jesus by his many titles including the title 'Isa, meaning Lord.

By highlighting Jesus words in red, readers may not only notice the Quran's numerous quotes of Jesus but be helped to realise that the Quran was never about Mohammad.

(I Jesus have come to you), to attest the Law which was before me. And to make lawful to you part of what was forbidden to you; I have come to you with a Sign from your Lord. So fear Allah, and obey me. 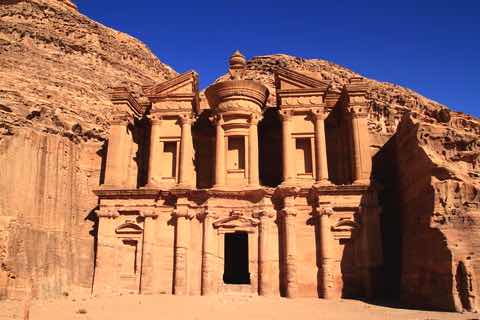 Mohammad was not a believer but went seeking God in solitude and meditation. Then after experiencing a vision from God, Mohammad became a believer and began to preach the Gospel as it was revealed to him.

Despite enormous opposition, Mohammad persisted and preached the words he received, preaching that Jesus was the Messiah and confirming that he was indeed born of a virgin. Mohammad preached of the resurrection of the dead and that Jesus will come again on the Last day. Mohammad confirmed to believers that the Scriptures and the Gospel were true.

Arab tradition has protrayed Mohammad as a warrior leading his followers into battle in the name of God, but we need to be cautious when seeking to know the real Mohammad because there are many false reports and misleading stories on his life. We need to be careful not to make any false assumptions or dishonest accusations based on untrue reports.